Skip to content
This is the 3rd post in a series of sparkling wine reviews I ambitiously planned to write weekly until New Year’s Eve 2015. It was easier keeping my word to drink a bottle (or two) every week than it was to write a weekly review. However, I plan to post an aggregation of my sparkling wine reviews just in time to grab a few bottles before the clock strikes midnight….or with a few hours to spare before the stores close for the night.{Clink!}
————————————
Here in Sonoma County, as with the rest of California, we have been suffering from a terrible drought. There has been no end to our suffering, until now. Although I have not lived in Northern California for the past 15+ years, I grew up here and remember weeks of drenching rain during the winter. The Russian River would flood, the roads submersed and mudslides imminent. We would get a “rain day” from school as God forbid little children risk being swept away by the torrent.

I believe the last time I enjoyed a rain day was in 1984 or 1985. The next time I had this pleasure was last Thursday, December 11, 2014. All the main arteries in and out of town were closed due to flooding. I felt pleasantly confined within the lovely township of Sonoma with the perfect excuse to cancel all engagements, nurture a cozy fire, stay in PJs and call a neighbor to come over and start drinking.

Baking cookies, darning socks and churning butter, psshaw! There are better remedies for ennui, and in this instance it was a Prosecco. I selected a neighbor who bore children the same age as mine. Once the brood arrived, we banished the kids to a playroom to build forts, play Hungry Hippos and stick a sow’s head on a stick as an offering to their Barbies. Aside from the squealing, power struggles and general ruckus, the kids were having a glorious time to themselves, so we proceeded to taste the first bottle of Prosecco before the call to restore order beckoned.

After gently coaxing off the cork from the bottle {pop} the wine poured with light effervescence. The nose was very light if almost non existent, but the first sip was incredibly pleasing. Classic stone fruit, peach, some pear with a light floral aroma. This dry Prosecco finished very clean and although it had a very light body, not very complex, my guest expressed that this was the perfect bubbly for those who don’t usually drink or like bubbly (do those people even exist?) Priced perfectly for anytime or for an event that requires fiscal restraint. I can imagine this wine pairing perfectly well with a white wedding cake as it is light, effervescent and easily appreciated by a wide swath of imbibers.

After the squall, the children safe, home shambolic, neighbor with pleasant glow, I reflected on what we learned from this experience. Be careful what you wish for? When it rains it pours? In case of emergency pop cork? Aside from finding a delicious new wine for under $10, I discovered a new favorite aphorism; “wet is the new normal.” The weather personalities on the evening news keep saying this over, and over, and over, and over and I applaud them for the catchy adage as an expression of their job security. For California’s sake, let’s hope these meteorologist realize their talents for prophetic acuity.

Franco’s NV Prosecco Brut Rustico is a case worthy wine that you can rely upon during any fair weather occasion or natural disaster. To that I raise a glass of this Prosecco to the California storm of the century and the rising water table. 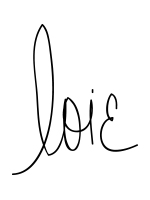 2 thoughts on “Weathering The Storm With Bottles O’Bubbly” 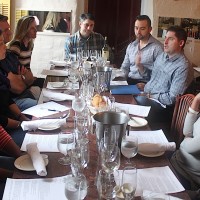 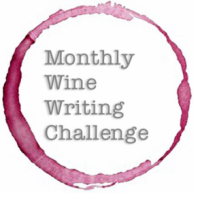 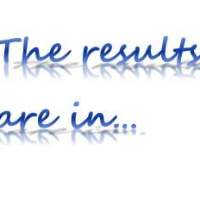 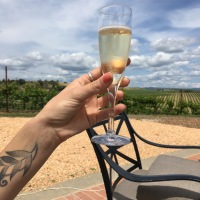 If you insist, search the archives but fair warning, I have no idea what’s going on in there